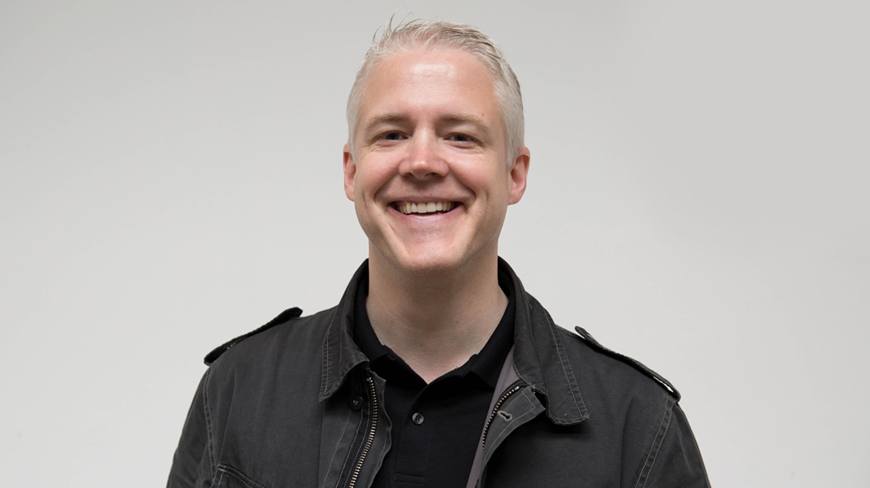 Isobar in APAC has announced the promotion of Tim Doherty to the newly-created role of APAC Chief Creative Officer with immediate effect. He continues to be based in Shanghai, China, reporting to Jane Lin-Baden, APAC Chief Executive Officer for Isobar.

In his new role, Doherty will focus on enhancing the creative output of the twelve Isobar offices across Asia Pacific. He will also focus on further strengthening and integrating the creative teams with other key­­ disciplines such as strategy, technology, innovation, UX and consulting, to deliver business transformation for brands. He is also Chair of Isobar's Global Creative Excellence Council, which aims to uncover great creative talent, work and ideas, and share best practices with the whole network.

Jane Lin-Baden, Isobar APAC Chief Executive Officer, said: “Tim is an extremely passionate creative with a deep understanding of Asian culture, and that creativity is informed by his knowledge of local nuances and business needs, and enabled by technology. In the nine years he has been at the agency, Tim has overseen some of our most successful and award-winning creative work. He will work closely with me to demonstrate how insights-informed creativity and technology can bring about results-driven outcomes for our clients.”

Tim Doherty, Isobar APAC Chief Creative Officer, said: “I am humbled by the trust that has been placed in me and will focus my efforts on further enhancing the wealth of creative talent in the region. I look forward to helping Isobar continue its dominance in achieving impressive business results for our clients through the marriage of digital and data-driven creativity.”

Doherty first joined Isobar China as a Creative Director in 2008, and has played an integral role in building up the agency’s creative excellence, delivering award-winning work for brands such as Coca-Cola, Sprite, Budweiser and Huawei. He was promoted to Chief Creative Officer, Isobar China in 2014, where he was responsible for driving the creative vision and offering for clients in and out of China.