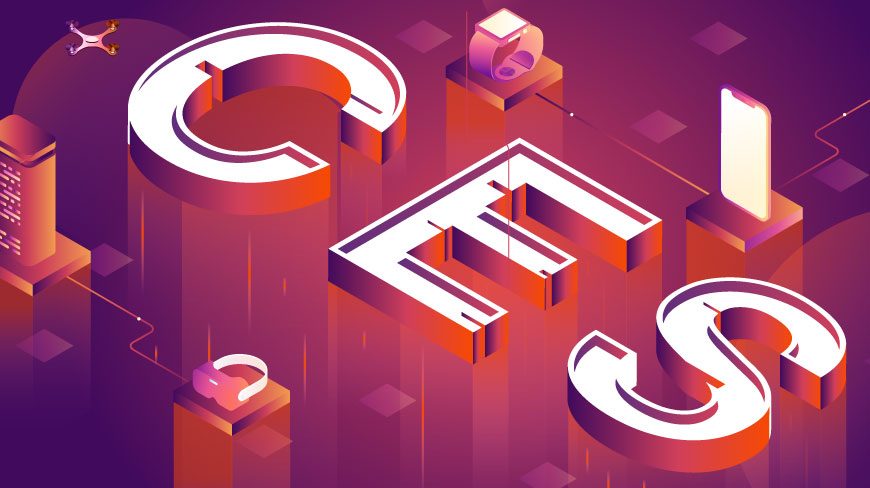 Touring CES Eureka Park With Isobar In Search Of The Future

Much of the newest innovation at CES each year is in what is called Eureka Park, in the basement of the Sands Hotel.

Each year, Leigh Christie, director of Isobar’s NowLab Americas, and I team up to tour the latest and potentially greatest new things.

At CES 2017, Christie, who is a tech wizard about virtual reality, augmented reality and beyond, introduced me to a Chinese company that had a wireless accessory for HTC Vive headsets to allow users to roam freely around a room without wires from the headset dangling everywhere.

At CES 2018 at The Sands, which is also where the CES Innovation Awards are on display (I was one of the judges for the CES awards in 2018 and 2019), Christie showed me how the VR tech ideas we saw the previous year had come to fruition. “I was surprised by the large number of augmented reality heads-up displays and counted at least a half dozen at Eureka Park alone,” Christie said at the time. “Improvements are coming out fast and the race is on.”

A top trend Christie noticed at the 2018 show was wearables.

At CES this week, Christie and I again made our way through the maze of tech companies.

“The big thing now is health,” said Christie, noting that wearable technology has extended well beyond devices that track steps and time. For example, there now are wearable devices that can measure blood pressure.

At our annual visit to the Hardware Club, a well-known community-based venture firm, we saw technology from numerous startups. A standout, from Waverly Labs, was called Pilot, a pair of earbuds that can translate 15 languages along with functions such as music streaming and voice calling.

Another innovator down another aisle was Pillo, a personal health robot that stores, dispenses and orders refills for medication.

While Eureka Park still housed plenty of innovations, VR and AR were not as prevalent this year, though Christie said he is still quite bullish on that market.

Christie said he would be spending more time upstairs at the Sands this year, which is where Internet of Things products reside in a big way. Specific areas upstairs were identified including smart homes, wearables and, as Christie had earlier observed, lots and lots of new health gadgetry.

Some of the basement innovations of past years are graduating to the higher floor, the home for products that consumers will see over the next year.

This article was originally published in MediaPost.