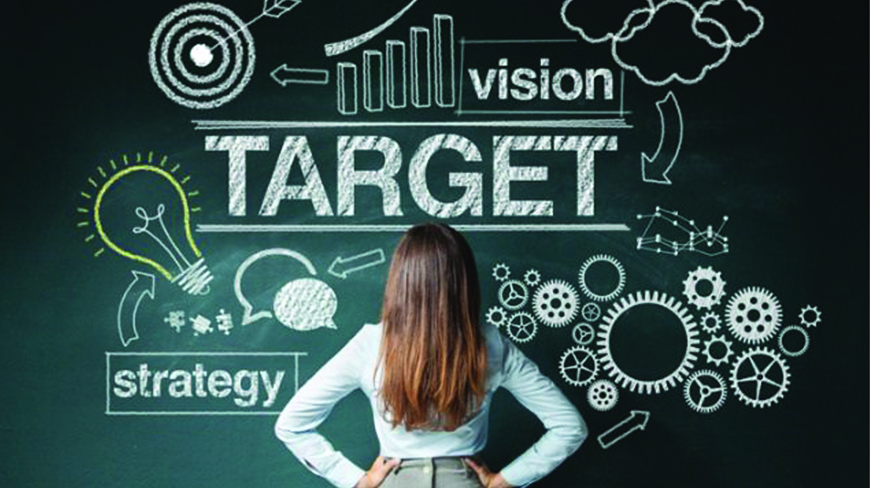 Retailers need to double down on digital for next holiday season

If you're in retail, you might as well throw in the towel. If you haven't heard there's an imminent apocalypse on the horizon.

This demise of retail has been instigated and expedited by the gargantuan growth of Amazon, which has been hell-bent on taking over the world. Soon we'll ask Alexa to order a pizza that will be delivered by a drone and when it arrives it will take a picture of you and then send in your measurements for your new bespoke suit and on the way out the door it will complete last year's taxes and the payment will be taken out in bitcoin through your new Prime Membership wallet.

It's easy to say Amazon will reign supreme after it lays waste across the retail landscape. But, in general, what we're seeing is that companies are fighting back. They're starting to duck and weave, rather than stand there waiting to get punched in the face. Some companies, in fact, are even starting to jab back, staying on their feet, just trying to make it to the next round of Black Friday.

The irony is that it's no secret how Amazon has grown so quickly — it has always made digital its top priority, above all else. The retail industry has the greatest correlation between digital consumer interactions and overall revenues of a business over time. Retail was forced to grow up digitally quickly and now, because of that, is one of the most digitally mature industries. However, some companies are doing better than others. Amazon has shown them the roadmap and those that survive will be the ones that continue evolve digitally.
Here's a quick look at what they are doing to stay in the game.

Walmart
Walmart has made a serious commitment to digital transformation and data in recent years. In the domestic US market, Walmart has humbly bought its way into digital relevancy across multiple product lines with smart acquisitions like Bonobos, Moosejaw, Modcloth and Jet.  While the jury is still out on how some of these will integrate with Walmart's traditional business, they've diversified their approach to reaching new consumers through digital businesses and have communicated a strong vision about their willingness to learn.

Nordstrom
Nordstrom leads the pack of department stores, but that's not saying much — essentially, it's just losing less than the others. The company has picked up digital momentum and maintains positive forward looking revenues, while the rest of the sub-industry has negative forward looking growth.  To their credit, they are taking the right steps to catch up, digitally speaking. Store remodels, along with the expansion of the Trunk Club “Clubhouse” boutiques and experimentation with the Nordstrom Local concept, focus on creating third spaces where they blur the line between digital and physical interactions.

Best Buy
Best Buy has been competing with Amazon longer than anyone might remember and finally seems to be making a dent. In addition to foundational upgrades to its supply chain and stores, Best Buy directs their focus to an area Amazon can't:  people and services. They have also taken advantage of gaps in the home appliance market where they leverage their deliver, installation and repair infrastructure and partnerships. By doing all of these things, Best Buy has been able to stop the bleeding of revenues and are starting to pick up steam digitally, which points to future growth. Their strategic moves show us that there's an alternative path to that taken by now defunct companies such as Circuit City, HHGregg, and Radio Shack.

Since digital retail is now all grown up, and we know that digital strength is strong predictor of revenue growth/shareholder value, retailers need to be thinking about where the future upside lies. Where are the next battlegrounds for retailers as they gear up for 2018's Black Friday?  Here are a few of the key ones to look out for:

•    Assortment: Amazon's self-stated mission is to sell everything. Will the "long tail" strategy continue to be viable, or will it go the way of the Sears catalog?
•    Omnichannel: As Amazon creates their own physical store spaces, will "IRL" take up new importance?
•    Supply chain: Both Amazon and Walmart have been built partially on incredibly efficient supply chains. But, will efficiency be enough, or will customers demand more?
•    Pricing and value proposition: With subscription and membership models on the rise, will retailers have to get creative with their value propositions in order to survive?

While the 2017 Black Friday ship has long sailed, retailers should be listening, watching and thinking through how to get ahead of Black Friday 2018.

This article was originally published in Retail Customer Experience.