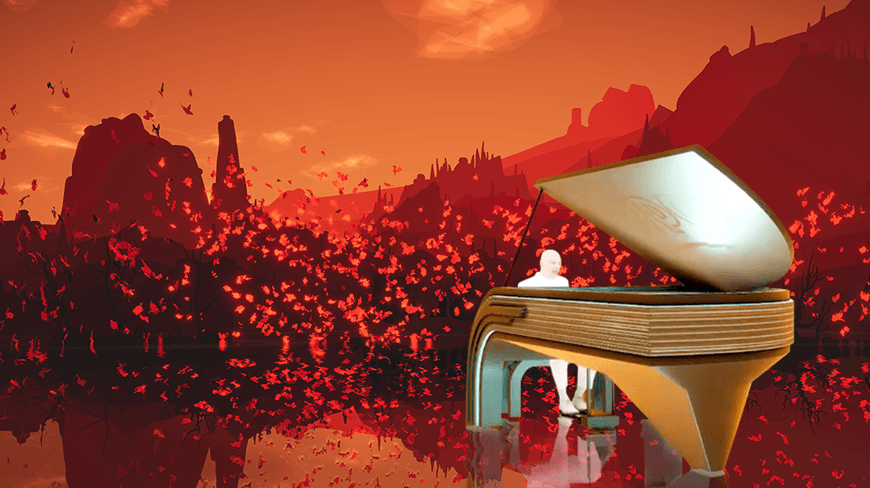 Aeronaut Nominated for Best Use of Animation or Motion Graphics in Advertising, Media & PR in the 23rd Annual Webby Awards

Aeronaut is a three-and-a-half-minute room-scale virtual reality experience created for Smashing Pumpkins' Billy Corgan.  The one of a kind experience combines a unique blend of technology to allow fans to connect with music in a way that's never before been possible.

“Nominees like Aeronaut are setting the standard for innovation and creativity on the Internet,” said Claire Graves, Executive Director of The Webby Awards. “It is an incredible achievement to be selected among the best from the 13,000 entries we received this year.”

“Being recognized in the top 10% of work entered is an incredible accomplishment and one that we’re very proud of,” said Dave Meeker, Chief Innovation Officer, Isobar.  “Aeronaut is a truly unique experience and one that actually pushes the boundaries of both technology and creativity.  It has changed the way fans think about consuming music and has influenced the way brands think about reaching their consumers.”

As a nominee, Isobar is also eligible to win a Webby People’s Voice Award, which is voted online by fans across the globe. From now until April 18th, Aeronaut fans can cast their votes at vote.webbyawards.com.

Winners will be announced on Tuesday, April 23, 2019, and honored at a star-studded ceremony on Monday, May 13, 2019, at Cipriani on Wall Street in New York City.  There they will have an opportunity to deliver one of The Webby Awards’ famous 5-Word Speeches. Past 5-Word Speeches include: Steve Wilhite’s “It’s Pronounced “Jif” not ‘Gif’; Stephen Colbert’s “Me. Me. Me. Me. Me.”; and Björk ‘s “A E I O U.”