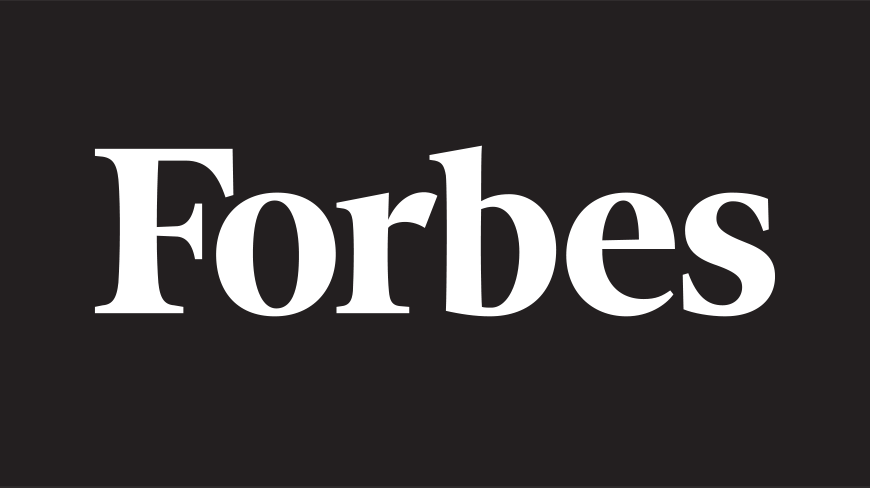 As senior marketers continue to grapple with data — what to use, how to interpret it, what to eschew, what to see beyond — they’re flooded with perspectives and expertise and answers to those questions.

In an effort to wade through the noise and get clarity around the evolving analytics imperative for CMOs, Forbes' Jennifer Rooney interviewed Jeff Maling, co-CEO of Isobar US. Read the full interview below.

The biggest challenge for CMOs is to maintain focus while making continued progress on such a broad and evolving topic. In a corporation, data is the biological equivalent to air. Essential for survival, but ubiquitous and difficult to characterize at the same time. Every leader is probably guilty of saying, “We need to be better at data,” and then passing the problem off to the CMO and possibly the CIO. But there are many questions to ask first that will guide an approach: What data? Customer data? Product data? Advertising data? Logistics data? And more important, what are you trying to achieve with this data? More personalized customer experiences? Better products? Better ROI from advertising?

It is critical to define what you are trying to accomplish and then work to make incremental progress. For example, if you seek increased transparency of advertising effectiveness, you might stage progress around first collecting data, then establishing a baseline, then addressing key issues raised by the data. You also need to be careful of the unintended consequences of better data. Let’s take advertising effectiveness as an example. The recent digital ad transparency controversy has caused much concern about the medium and, while better terms might be in order, digital has much more transparency than other traditional mediums. Therefore, punishing it for the transparency that other mediums seek seems somewhat odd. Instead, what is needed is even more investment in technology, not less. We recently did a test for a client that uses machine learning to test ad fraud and viewability for every digital ad shown rather than a sample which is the typical method.

It is easy for CMOs to retreat to the comfort of past practices, but while they are doing that the world keeps moving forward, without them.

As we move into a new technologically powered landscape, how will that challenge become intensified?

The challenge will intensify as digital and data underpin the core value propositions of more and more businesses. We often say that digital is the DNA that underpins nearly every human interaction. While that may seem like an ambitious statement, in truth, it isn’t that far off. Try and name an activity today that isn’t fuelled by digital—transportation, shopping, wellness, and even dating. The list goes on and on. With this digital revolution comes near complete transparency and an unimaginable amount of data. Harness this power and you will be a victor. Stay on the sidelines of the digital revolution for too long and you will seal your fate as a legacy company.

We think CEOs intuitively understand this choice, as evidenced by the explosion in the use of the term “digital transformation.” And they are right to be concerned. Our Digital Strength Index (DSI), created with hedge-fund data provider alpha-DNA, shows that the top decile of public companies achieve nearly 10% revenue growth in the following year compared to -8% for laggards. This is a nearly 20-point gap between digital winners and losers. And that is only in one year. The longer-term shareholder-value implications are even more striking. No one would be surprised to see Tesla or Facebook leading the pack, but companies like Ulta Cosmetics, FedEx, and Lowes are significantly outpacing rivals in digital in highly competitive industries.

There is little doubt why JC Penney hired former Lowe’s CMO Marci Grebstein to bring that digital leadership. Bottom-decile companies lose 12% of their market value over three years in a time period where the market has been booming. And if you think your industry is immune from the bloodbath that is occurring in industries like retail, think again. The revenue gap between digital leaders and laggards in industries like energy are even larger than in retail, illustrating that there is an even greater premium for undertaking digital transformation for those industries not yet in the throes of disruption.