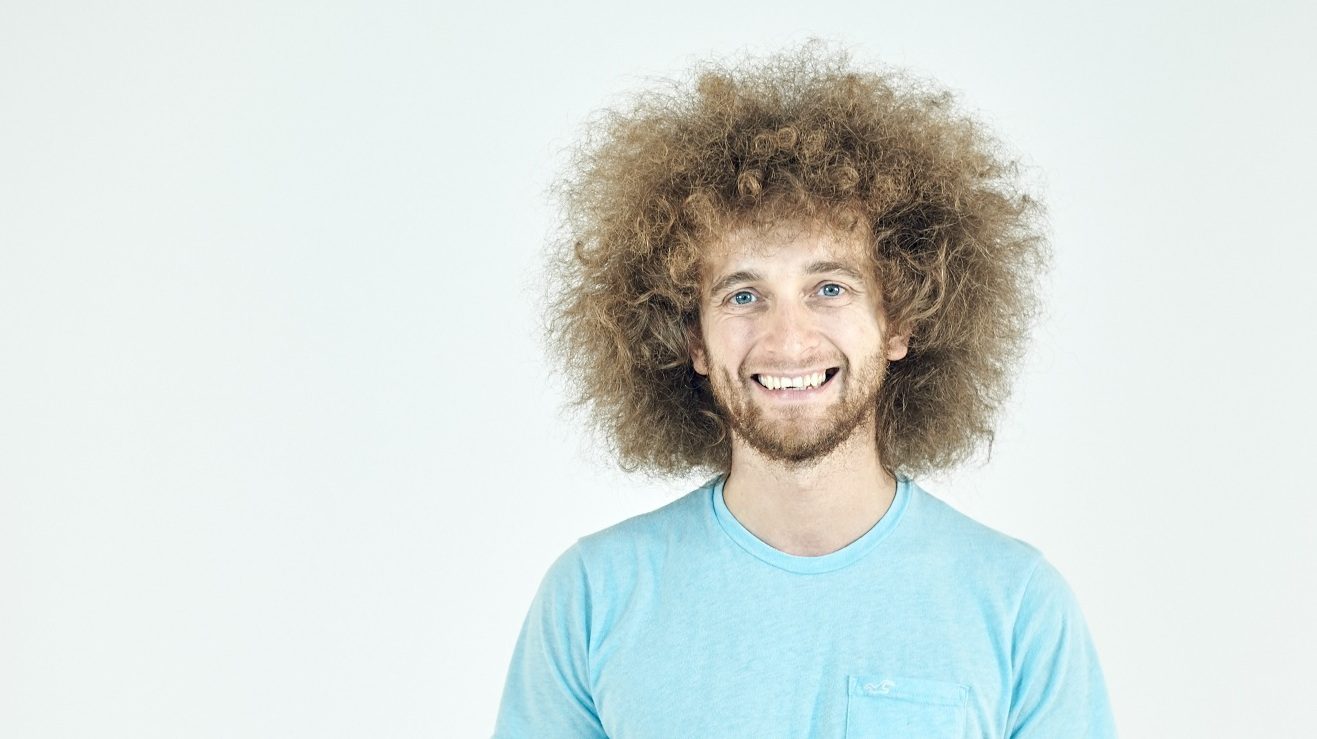 Yuri Drabent is going to replace Maciej Nowicki at the position of Creative Director of Isobar agency owned by Dentsu Aegis Network Polska group. Previously, Yuri was employed at that position at Lubię to – linked by Isobar, the interactive agency that also operates within the Polish branch of Dentsu Aegis Network.

- At Isobar we consult brand needs, create ideas without limits, we find the most efficient business models that correspond to the rapidly changing reality. Thanks to the opportunities that access to the resources of Dentsu Aegis Network Polska group gives us we are extremely multidisciplinary. Working in such an environment is very exciting, but it is also a challenge. I am convinced that Yuri will meet it with ease. It is a whole new chapter for Isobar. I believe that Yuri and his ideas will attract both customers and new talents - says Monika Bierwagen, President & Managing Director at Isobar Poland.

For the last five years Yuri Drabent was the Creative Director of the Lubię to agency which since January 2014 has been operating within the Dentsu Aegis Network Polska group as Lubię to – linked by Isobar. Yuri will be responsible for managing the creative team, production team, and a design studio.

- It is a great distinction and a great challenge, and I love challenges. Dentsu Aegis Network Polska group is a sensation in the advertising industry, and Isobar is its creative epicentre. There are several very successful years behind us but our appetites are still growing – our ambition is to systematically change the Polish world of advertising and establish a new quality in it. New times are coming and I can proudly say that as an agency we are ready for it, and our motto – Ideas without limits – is something more than just a slogan. Stay tuned - says Yuri.

As soon as Yuri joins Isobar, the creative team at Lubię to – linked by Isobar will be led by Tomasz Pastuszka, Creative Group Head. Tomasz has worked at the agency since September last year, and has gained his experience at VML Poland and Legend Group.

At Isobar, Yuri is going to replace Maciej Nowicki who has been Creative Director of Isobar for the last four years. However, Maciej does not part with Dentsu Aegis Network. In December, he is going to take on the position of Chief Creative Officer in Singapore, the capital city of the Isobar South-East Asia region which comprises Malaysia, Singapore, Vietnam, Laos, Thailand, South Korea, the Philippines and Indonesia.

- Maciej's many years’ experience will be useful to him in the ambitious task that he is facing. Asian market is developing dynamically and I believe that under his leadership creative teams in the South-East Asia region will develop a lot of interesting projects. Entrusting him with this function also shows a strong position of Poland in the Isobar network. I am glad that his contribution to the present position of the agency on the Polish market has been appreciated because Isobar Poland is presented as a model example of a well-functioning branch of our network - says Monika Bierwagen.

Currently, Isobar Poland employs over 350 experts specialising in strategy, creation, new technologies, and data science. The agency implements projects for such brands as Huawei, Biedronka, Play, MasterCard, Ferrero, Disney and Enfamil Mead Johnson. Last year brought Isobar a few notable distinctions. The agency received the title of "Success of the Year" awarded by the Press magazine and a distinction in the report "Advertising Agencies and Media Houses" compiled by the Media & Marketing Polska magazine. Over the past months, Isobar has received many prestigious awards in advertising competitions and contests. The Agency won, among others, Epica, Clio Awards, One Show, Young Guns Award, KTR, Golden Arrow and Innovation Awards. Moreover, the Agency won six nominations at this year's Cannes Lions competition.