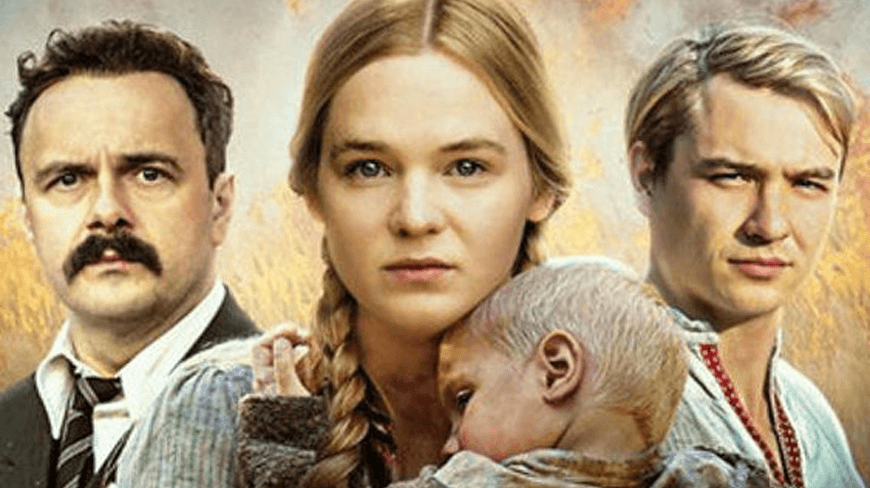 For the purpose of the "Reconciliation" project a special, intimate preview screening of the film was organised for Polish-Ukrainian couples. After the screening, interviews with them were recorded, in which they shared their experiences and feelings associated with the film, as well as their personal stories. The aim of the campaign is to highlight the positive meaning of "Volhynia", which Smarzowski himself says should build bridges, not walls.

After seeing this film, Volhynia is a very difficult word for me, said a young Ukrainian woman, who attended the preview screening. With more love and understanding this wound will heal faster, she added. Let's do everything possible so that this doesn’t ever happen again, summed up another guest.

“Volhynia” is the most important Polish film of the year, but not only due to its scale and commercial value. Wojtek Smarzowski touches on subjects which are difficult for Poles and Ukrainians, and which until now were not mentioned on screen. It’s important that we remember history, but at the same time we must work on reconciliation. This is why in promoting the film we decided to talk about it in a unique way, or rather gave the floor to those who already built their bridge, said Paweł Fiłonowicz, Marketing Manager of Forum Film Poland.  It’s a difficult task because of the gravity of the product we had to advertise. We are pleased that we were able to capture genuine reactions of real people. And we’re glad that our idea was met with the blessing of Wojtek Smarzowski himself, added Joanna Biernacka and Maciej Kozina, Isobar Agency Creative Group Heads.

The “Reconciliation” Project is one of the elements of the campaign to promote the film “Volhynia”, directed by Wojciech Smarzowski.  Promotional activities extend to a television campaign, OOH and online activities. At the request of the Forum Film Poland, the film’s distributor, the campaign was created and managed by agencies from the Dentsu Aegis Network Poland: Isobar Poland and Carat Poland.