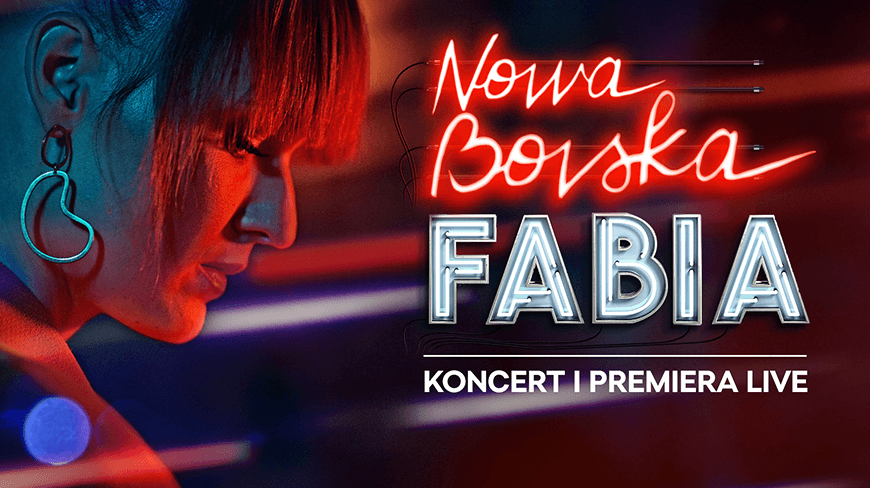 The advertisement features Bovska, a young Polish musician singing "You Got It" by Roy Oribson to ensure it resonated both with the ŠKODA FABIA older target demographic, and younger, safety conscious consumers.

On Saturday 6th of October, during the ad break of “Got Talent” on TVN, viewers watched the unique film, created and broadcast live. Online viewers could also watch ‘behind the scenes’, and watch interviews with Rafał Masny from AbstrachujeTV who was directing the production. Immediately following the 60-second commercial, Bovska opened a concert to promote the new album "Kęsy" on Gazeta.pl, WP.pl and in social media to launch the artist's concert tour.

Skoda has lead the automotive market in Poland the last 9 years, and wanted to use the ad to demonstrate ambitions

Arkadiusz Gwizdek, Marketing Director of the ŠKODA brand said,  “This bold realization shows that our brand can afford to take on many challenges - including innovative and unconventional ones”

120 people were involved in the production of the ad including experts from ŠKODA Polska, Isobar Polska, Propeller Film, PHD Media Direction, Dentsu Aegis Network, TVN and TVN Media, and the event was directed by Tadeusz Śliwa.

Joanna Biernacka, Creative Director, Isobar Polska said, “There will probably be many people who would say that mastershot, moving sets, trick shots, vehicles in commercials or video mapping are forms used in the advertising industry for a long time. However, no one has ever produced a production that would use all these elements at once, in one, 60-second form and for this live!”

To create the ad, the largest set in Poland, a 2000m2 hall, was dressed as a city complete with four ŠKODA cars, a motorcycle, neon signs and a video mapping, imitating a house with a garage. A “Making of” film was created to show the advertisement production from the perspective of the makers and the audience.

Media planning and buying was delivered by PHD Rocket media house (Media Direction Group) in cooperation with Isobar Polska and included an extensive communication plan in cooperation with TVN online and TV. Isobar also collaborated with with WP and Agora on supporting social media content and was the campaign was extended through Digital Out Of Home channels and cinema.

Propeller Film – production of the ad

Music: Roy Orbison "You Got It".