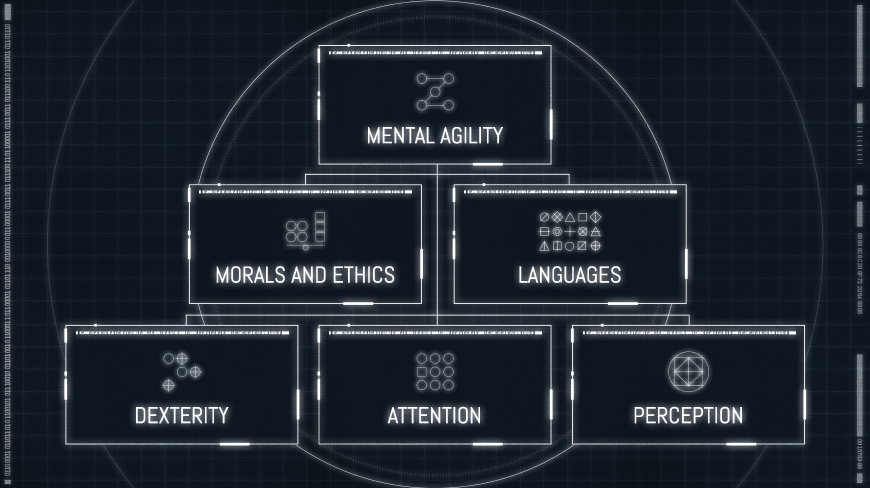 Isobar, in collaboration with Roadshow Films, has released a groundbreaking new Facebook chatbot experience, to celebrate the Australian release of AMERICAN ASSASSIN.

As players progress through the game, more complex puzzles await. Would-be assassins are encouraged to train and hone their skills before being assessed and ranked against other players around the country. The one lucky player to come out on top will score a round-the-world trip for two—including a stint of weapons training with the US Special Forces—worth $30,000. The prize includes stays at many of the iconic locations the movie was filmed in, including LA, London and Rome.

A combination of text-based and rich graphics creates a truly unique gamification of bot technology that capitalises on the best aspect of mobile devices, while offering over 30 distinct games to challenge and perplex.

This is the largest chat-based game in Australia with a complex narrative, and games that deliver an unrivalled and immersive Facebook Messenger chatbot.

Roadshow Films Digital Director, Clare Smith said: “There is so much choice for consumers today so anything innovative we can do to engage consumers about a film excites us. Consumers want to feel part of the movie, we want to give them that experience and through Facebook’s already popular Messenger functionality, we can achieve that seamlessly.”

Isobar Executive Creative Director Dave Budge said: “Chatbots and voice interfaces are always polite and friendly but it’s not appropriate for every brand campaign. We wanted to push the limits of personality to align with American Assassin’s tone and toughness. You find yourself obeying the bot very quickly. Never has a computer been this mean to me before… And i liked it.”

Try AMERICAN ASSASSIN by searching in Facebook for ‘Ghost SH’ or by going to http://m.me/Gh0stSH on your phone.

AMERICAN ASSASSIN is in cinemas 14 SEPTEMBER