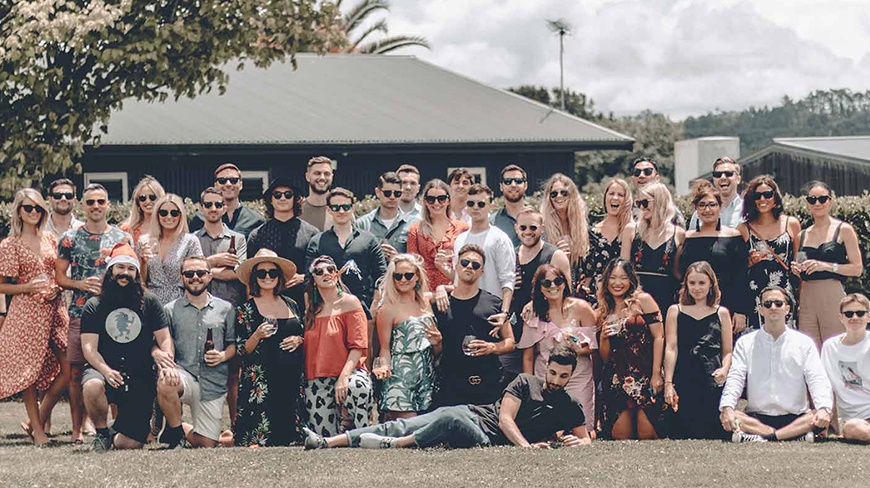 Little Giant CEO Mark Hurley says the win is a huge milestone for the business which he co-founded six years ago.

“What an amazing way to finish off another incredible year at Little Giant. This award is testament to the quality of our people - our team works so hard for our clients every single day, it’s great for them to be recognised in such a prestigious manner."

"While this is a big milestone for the agency, we still feel like we are just getting started. 2018 is going to be a huge year at Little Giant as we continue to expand our creative and strategic capabilities to complement our best in class digital product design and development services, and look to further leverage the global Isobar Network within which we now operate.”

DDB NZ and Young+Shand took away the silver and bronze gongs respectively in the same category - big congrats to both agencies.

This award tops off a huge week here at Little Giant with us also placing, for the third year running, in the Deloitte Asia Pacific Technology Fast 500, a scheme recognising the fastest growing technology companies in Asia Pacific.