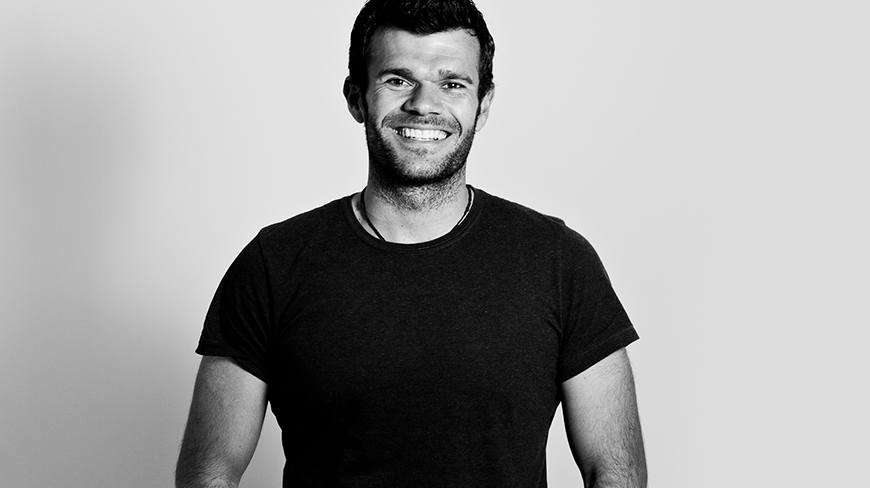 Isobar today announces that Konrad Spilva has been promoted, with immediate effect, to the role of CEO of the Isobar Group, Australia and New Zealand.

Konrad's promotion is a significant appointment for Isobar globally, with Australia identified as one of seven global growth hubs within the international Isobar network, now with 70 locations around the world with some 4000 staff. His promotion comes hot on the heels of the recent acquisition of digital creative agencies Soap and game studio SMG, which led to the formation of the Isobar Group, Australia and New Zealand.

Konrad co-founded Visual Jazz, a leading digital agency in Australia in 2001, which he merged with the existing Isobar business in Australia in 2012. Since then, he has successfully evolved the business through three major acquisitions, growing the group to become Australia's and New Zealand's largest digital agency, with over 270 employees across four offices. In 2014, under Spilva's leadership, Isobar was ranked by BRW among the top 50 Most Innovative Companies.

Speaking of the appointment, Isobar Global CEO, Jean Lin said: "Konrad is highly regarded in the Australian and international market for his entrepreneurial spirit and honest, no nonsense leadership style. He has had an incredible impact on the Isobar business since its inception in Australia and we are confident in his ability to lead it to even greater success in the future."

She continued: "At Isobar we know that the future of commerce is brand commerce, which means it's pivotal to our business to ensure that every engagement with a customer across all touch points, also provides an opportunity to transact. Assisting our clients in navigating the brand commerce era is a significant focus for Isobar globally and a key priority for Konrad as he drives and develops Isobar locally, while also opening up international opportunities."

Konrad Spilva commented: "I'm really proud of the way the Isobar business has continued to evolve and I am committed to leading our team in our relentless desire to create better brand experiences for our clients and their customers. Australia and New Zealand are strong markets for Isobar and I firmly believe our global vision around the importance of brand commerce is key in helping our clients' success."

Under Konrad's entrepreneurial leadership, Isobar has achieved notable success, with recent milestones being named AdNews and Campaign Asia Agency of the Year 2012 and 2013, as well as several international awards for their work last year. The agency works with some of the biggest brands in the world, including GM Holden, L'Oreal, Bayer, Uniqlo and Dulux, as well as local and regional brands including David Jones, Jetstar, Foxtel, Australia Post, ANZ, Stockland, and Network Ten.