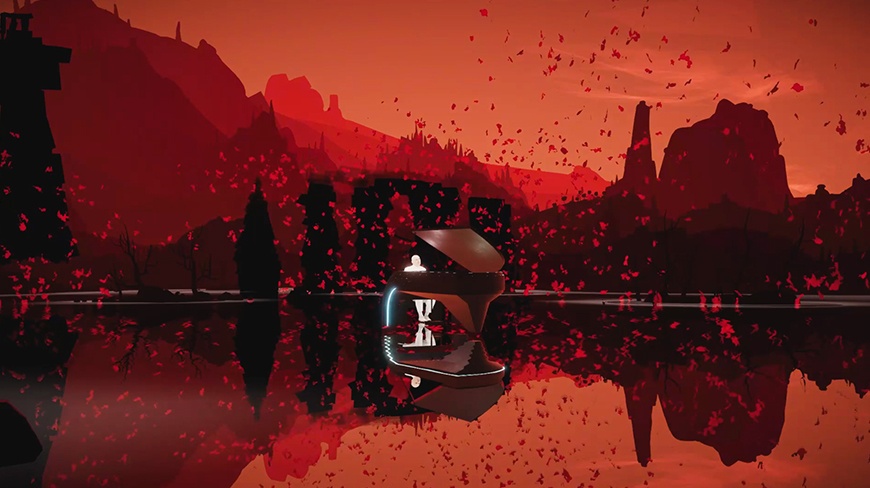 Sophisticated virtual, augmented and mixed reality innovations are sure to grace every corner of the 2018 Consumer Electronics Show (CES) hosted in Las Vegas - but it’s true entertainment that will successfully cut through the noise.

Exclusively at CES this year, Isobar is featuring a variety of virtual reality experiences in the Mixed Reality Lounge, where delegates will be able to try Isobar's first-of-its-kind immersive VR work with Smashing Pumpkins’ singer William Patrick Corgan for his latest single, Aeronaut.

Isobar’s creative and innovation experts partnered with San Francisco based artist-filmmaker Danny Bittman to conceptualise the VR project. The experience was shot using Microsoft’s Mixed Reality Capture Studio to create a holographic, then integrated with a volumetric video of Corgan. Unlike traditional VR music video experiences, Aeronaut VR allows users to create their own destiny. Users are able to walk around, choosing how they would like to enjoy the music.

The clip opens with the Smashing Pumpkins’ singer dressed in a brilliant white suit, playing the piano against a black backdrop. As the ballad builds with strings and vocal harmonies, the setting shifts to stars, mountains, streams and a cityscape highlighted by flashing lights.

Discover what else Isobar is up to at CES by visiting our news page on Isobar.com.