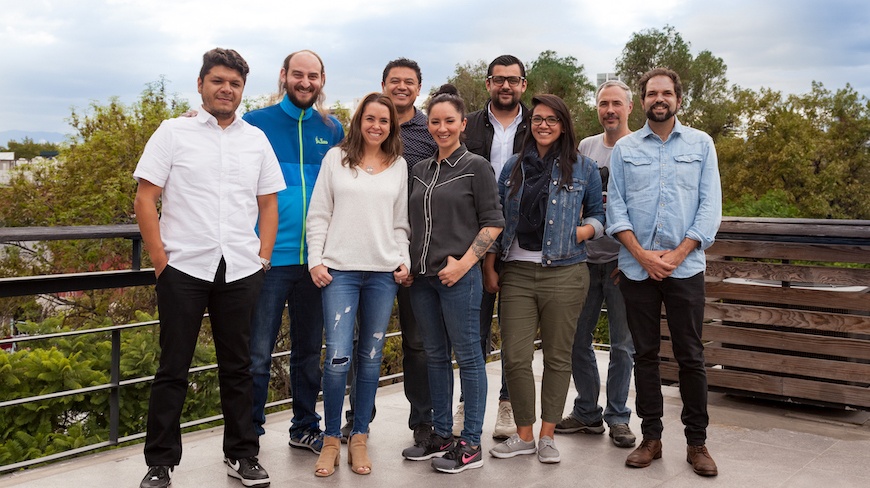 Isobar has announced the appointment of Luis Ribó as the new CEO of Isobar Mexico, reporting directly to Sebastián Tonda, CEO of Dentsu Aegis Network (DAN) Mexico. In this new structure, Mario Nissan will now take the role of Advisor in data, media, and technology, which are strategic cornerstones for the company and on which it has built its success in the Mexican market.

With these movements, and following the recent completion of its integration process into the global Isobar network, the Agency reinforces its capabilities in the four strategic pillars of its offer value: Marketing and Communications; Ecosystems and Commerce; Products and Digital Services, and Digital Transformation Consulting; through which it consolidates its leading position in the market, to boost its customers’ business growth.

Commenting on the appointment, Sebastián Tonda, CEO of DAN Mexico said "Luis has played a fundamental part in the growth of Isobar, and that is largely due to its ability to implement the ideas at the heart of the evolution of the Agency. I am certain that under his guidance, Isobar will grow stronger as the leading agency in the digital transformation of brands focused on creativity."

"I have always believed that the ability to transform is elementary. Today I feel extremely proud and joyous for this appointment. I have witnessed the growth of Isobar Mexico and from the beginning my goal has been to use innovation as a tool in developing strategic business solutions based on creativity and the use of technology to create meaningful experiences for people. I am aware of the challenges regarding the transformation of the creative industry itself, but that further encourages me to demonstrate the great work that we can do as a local company" said Luis Ribó.

Luis Ribó began his career in advertising in 1996 and has since been part of various transnational agencies. In 2015 he joined Isobar Mexico, where he served as Chief Creative Officer, in addition to being a member of its Global Excellence Council. He has earned recognition at festivals like Cannes, One Show, Clio, Fiap, Ojo de Iberoamérica, the Effies, El Sol de San Sebastián and IAB; where in some cases he has also served as jury.