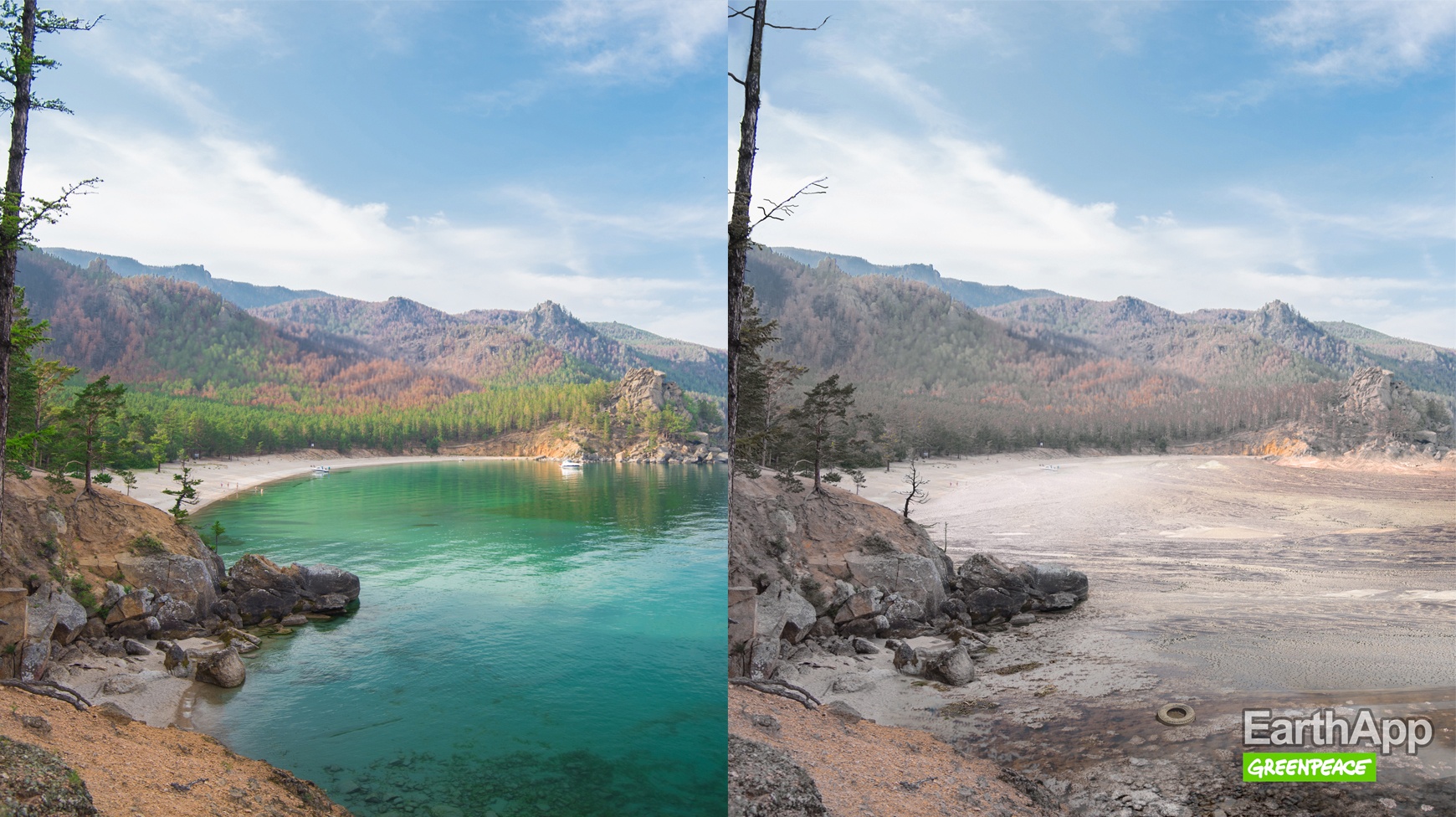 EarthApp: Don't Wait To See How The Earth Gets Old

As FaceApp gains privacy concerns, Greenpeace Russia has decided to raise awareness about another important issue: climate change. Working together with Isobar Moscow, Greenpeace has posted a series of Instagram carousels, that depict how most beautiful places on the planet are going to look like if we do nothing about climate change.

You can see the first post of three here (https://www.instagram.com/p/B0Fv4X9FMuf/), with Russian "second capital" St. Petersburg being flooded with waters of Neva river. The initiative has gained the attention of many influencers inside and outside Instagram. They share the posts, inviting their followers to join the Greenpeace movement against climate change.

"Scientists have agreed long ago that human actions are to blame for the modern climate change" — says Polina Karkina, Greenpeace Russia coordinator for climate and energy. "Humanity burns coal, oil and gas, that leads to the release of greenhouse gas. With these uncontrolled bursts, we've turned the atmosphere into a trash yard. Its thin balance is broken, and the climate that was good for living becomes hostile to us and all forms of life around us. We need to spread the word that humanity is on the brink of catastrophe. And changes may come only if we stop acting like there's no tomorrow".

Diana Volkova, Creative Isobar Moscow: "Climate change gets harder and harder to ignore: we see how the weather changes, how ecosystems more become unstable. And when users post their "oldified" faces, a question appears: what is going to be around us by that moment? How the world changes when we look like our portraits from FaceApp? We've tried to show answers to these questions in our posts, to raise awareness and call to action against climate change. We don't have that much time, but we still have it. Time to act now!"

The campaign started this Friday and will last for a week.

We invite you to join us in supporting Greenpeace by setting up regular donations, signing the petition against the new oil (https://act.greenpeace.org/page/45314/action/1), or just spreading the news about the initiative.