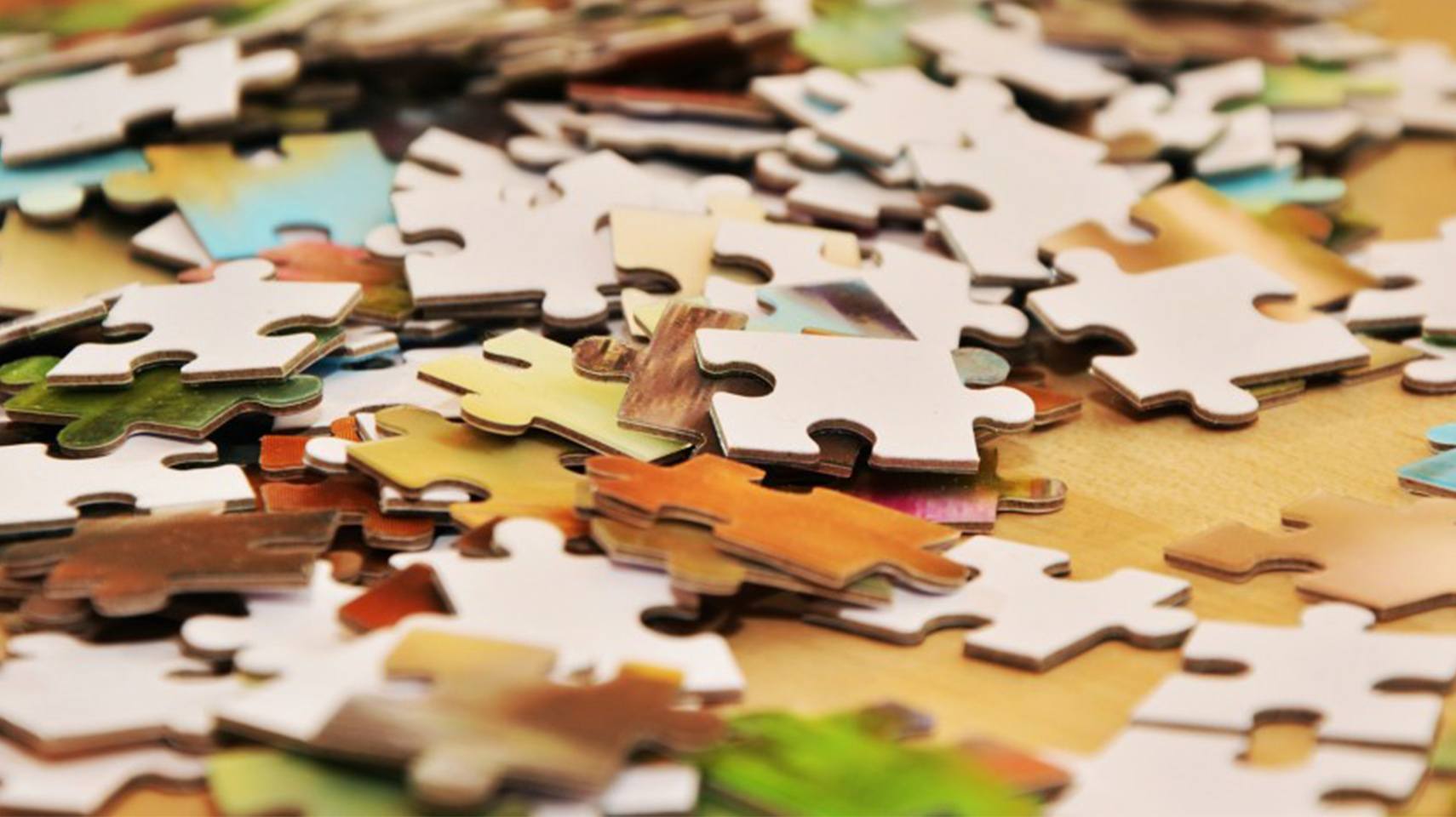 William Shakespeare once wrote, “What's in a name? That which we call a rose by any other name would smell as sweet.” For the star-crossed lovers of Romeo and Juliet, it meant that a name is nothing but an artificial and meaningless convention. Many panelists at SXSW seemed to have a similar mindset.

Take chatbots, for instance. There are two kinds: chatbots that rely on scripted query and response systems and those that are powered by artificial intelligence. Yet more than one presenter referred to Alexa as AI. While Amazon’s voice agent uses natural language processing, it still pretty much only offers scripted responses. It’s not to say that the creators of Alexa won’t one day evolve the voice agent into becoming the figuratively natural face of artificial intelligence. But today is not that day.

Another bit of confusion involves VR. 360-degree spherical content is often shoehorned under the umbrella of virtual reality. But in reality, it’s not VR. One of the few panels that clarified this distinction in their title was, The Creator's Handbook for VR & 360 Storytelling.

Then again, this has always been a problem in the tech field. While other names for the Internet, like Cyberspace, Information Superhighway and Series of Tubes, may have fallen into disuse, there are still many who still don’t realize that the Internet and the World Wide Web are not the same thing. While that nomenclature confusion hasn’t exactly hurt the adoption of Internet use, a poor 360 experience branded as VR could negatively impact people’s perception―and adoption―of VR.

Bryan Johnson (Kernel) at SXSW said that, “the stories we tell about technology will shape the technology we get.” He also noted that we have to “be extremely thoughtful about the stories we tell and share.” These stories are shaped and informed by the vocabulary and nomenclature we use. Words have specific meanings. We should take care when choosing the words we use to eliminate potential confusion. Otherwise, we may as well be babbling in different languages.

This concerns not only our misuse of names, but also our lack of words for new gestures. When touchscreen devices came out, words like “pinch,” “swipe” and “tap” became part of our lexicon in new and relevant ways. No matter the platform, a consensus was reached regarding what and how we named and defined the gestures we use.

But now we are striding forth en masse from the x-y axis of touchscreens to the x-y-z matrix of VR, AR and mixed reality. As we shift again into new interaction modes, ones that involve sensor-tracked gestures, our vocabulary should be further enriched. So, who’s coming up with the new glossary of terms?

Brandon Harvey (Oblong) was at SXSW, in part, to point out that our vocabulary expands when new technologies emerge. Internally, Oblong has a common language for describing 3D-gestural inputs. A one-shot action like flashing a thumbs-up is called a Blurt, and a continuous action such as slashing a sword is referred to as a displacement.

Still, these are internal terms. It’ll be important to unify the language across the spectrum for everybody. What are the new terms coming out of VR/AR? Will blurt and displacement become coin of the virtual realm? This was a concern brought up by Ken Perlin (NYU Media Research Lab) at another SXSW panel.

Ken discussed his Holojam project, where five people wearing untethered headsets can share a virtual space and draw three-dimensional shapes in the air. He stressed we need to define the nomenclature for the three realities: virtual, augmented and mixed. After all, “natural language is our greatest superpower.” He went onto elaborate by explaining that when you say ‘elephant’, people immediately conjure a picture of a tusked mammal. While it may be different from somebody else’s mental image, it’s still a collectively understood image of an elephant.

Another bard by the name of KRS-One once lyricized, “Rap is something you do, hip hop is something you live.” It’s important to name things. It’s important to not mix up nomenclature. Real words mean real things. Rap ≠ Hip Hop. 360 ≠ Virtual Reality. Chatbot ≠ AI. While one may be a subset of another, this doesn’t mean they are interchangeable terms. To be sure, we don’t have to go to the extreme as say, the Inuit of Canada’s Nunavik region, who have 53 terms for snow. Ensuring that we brand various technologies and content types correctly is crucial to their adoption and the advancement of our cultures. Any other way would not be as sweet.

This article was originally published in The Drum.