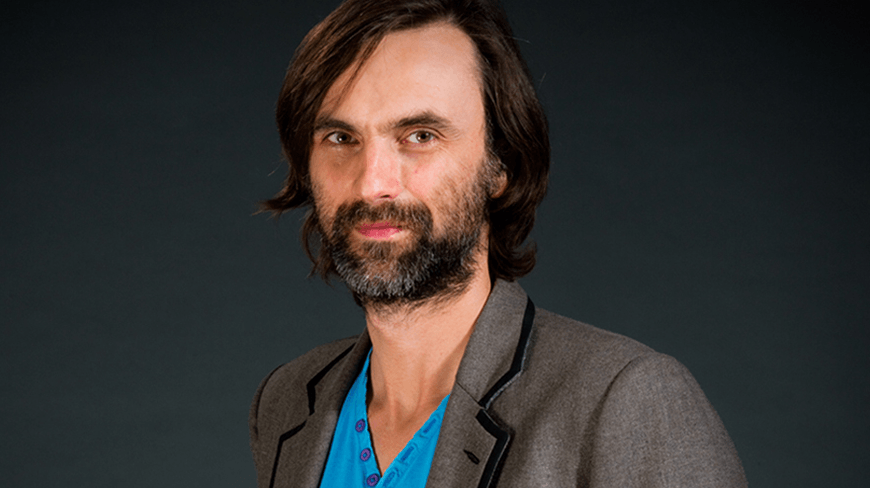 Last week at The Clubhouse in London, members of the UK’s leading creative agencies gathered for ‘Championing Great Work,’ an event organised by the DMA Awards and Cannes Lions.

The focus of the event, chaired by Isobar UK Chief Creative Officer Simon Gill, was how to create better work in the current marketing landscape and how to win more international creative and effectiveness awards.

Simon opened the event by evaluating today’s marketing challenges that both agencies and clients are facing, impacted by a number of socio-economic and political factors. We’re at a time where many people don’t engage with brands who aren’t relevant, authentic or personalised to their needs. They’re an audience where many are actively blocking digital advertising through online ad blockers.

The launch of the Glitch football boots broke the mould of adidas’ typical football boot launch, eschewing brand ambassadors Paul Pogba, Lionel Messi and Louis Suarez. The creative idea centered around crowdsourcing London-based grassroots football players creating a hyper-exclusive community funnelled through a single mobile app. Players could only buy the football boots if they had a code given to them directly by one of the influencers. Interestingly, no bought ads were used in the campaign.

The results saw four times higher engagement than adidas’ previous most engaged football boot launch, and Tuppen believes that’s down to reflecting the audience’s behaviours, and delivering what the consumer wanted.

“Today’s consumers just don’t want to engage with ads, and that’s no different in the football category. So, we created a beyond exclusive and personalised product, and a super engaged community of advocates using no ads at all. This is what the consumer wanted, and Iris delivered just that.” Tuppen commented.

Following the adidas case study presentation, The British Army’s Marketing Director, Nick Terry, showcased their latest recruitment campaign, ‘This is belonging’. It’s a TV, Online and Out of Home campaign highlighting micro-moments which demonstrates how soldiers in The British Army have a powerful connection and sense of belonging, regardless of race, gender and sexuality.

Terry said, “Compared to generations gone by, people today want to feel like they really belong to something, and ultimately accepted. The British Army wants to authentically reflect the society we’re protecting, so we changed our recruitment message to fit this shift and appeal to a wider pool of people.”

Waksman echoed Warner’s point and added that when creatives take responsibility during the research phase and work closely with the planning team, better solutions are always delivered.

Pleydell-Pearce pointed out that simplicity and a focus for what you’re striving for is often overlooked, “Simple and focused ideas are always the most effective, but often overlooked in today’s digital age. But simple doesn’t mean boring.” She continued “It’s easy to forget that when you’ve worked on a concept for weeks and you know it inside out, but you haven’t regularly updated the client, it’s going to feel alien at first. Bring clients on the journey with you, and success will be achieved quicker.”

Simon agreed that these were key approaches to better work overall and concluded that “Collaboration and transparency between agency and client is fundamental to creating great work”.

The ‘Championing Great Work’ event aligned with industry shifts, such as Cannes Lions’ recent announcement of its restructure in an effort to make the event and world class work more accessible to all. As part of making Cannes Lions a more inclusive and productive festival, it’s giving away 656 free Young Lions passes to staff of agencies who entered 15 or more pieces of work into its awards last year.

The underlying message from each speaker throughout the event called for agencies to create work which was original, authentic and had purpose, by being transparent and collaborative with the client.

Chad Warner, summarised this with his final comment, “Consumers today have a really good bullshit radar. No matter how good you think the idea is, if it’s not authentic or has no purpose, then people won’t engage with it. Be bold, be creative, be original and be collaborative.”