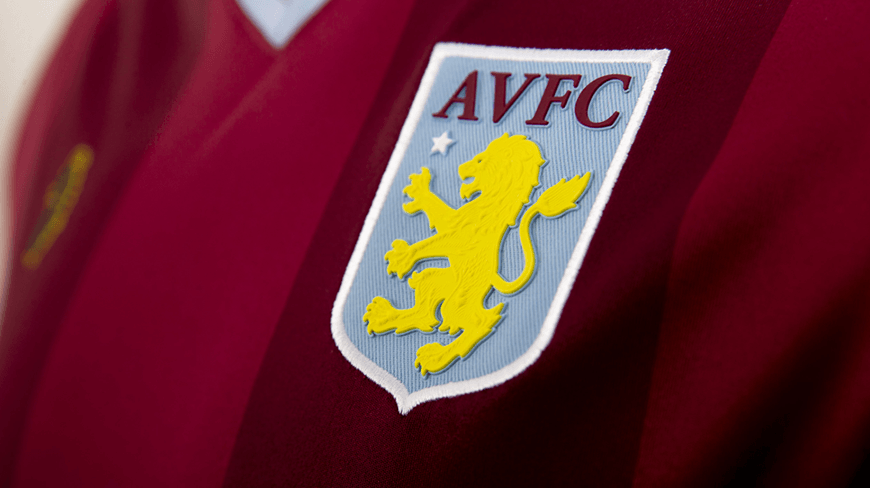 Following the announcement of its unique technical kit partnership with Fanatics, a global leader in performance sport garments and premium menswear brand LUKE 1977, AVFC has continued to break the mould, pushing the boundaries of how clubs launch a kit.

Combining a variety of elements, the announcement of the tri-party deal presented AVFC with a strong story telling opportunity. The development of this new online experience will help guide fans through the design process and illuminate the characters behind the strip.

The microsite, accessible via a QR Code in the shape of the club’s iconic crest, was the only place that fans were able to view the brand-new kit until 11am on Monday July 9th. With multiple touch points for fans to interact with, AVFC placed posters across Birmingham City centre, inviting fans to discover the new kit. This guerrilla marketing approach was supplemented by a more traditional campaign on billboards and social media, ensuring fans were reached across platforms.

Completely shoppable and interactive, the site was developed by digital agency Isobar and allows the fan to take a 360 degree look at the new kit, as well as walk through the key elements of the shirt, as AVFC look to its heritage to prepare for the future.

The new kit shows firm respect to the club’s halcyon early days and you can discover all about that via the microsite, which brings those exciting elements together in a user friendly and engaging way. These include William McGregor featuring on the back collar, a nod to the 12 founding members of Aston Villa Football Club.

Will Radford, Head of Digital at AVFC, said: “This year Aston Villa Football Club has made a bold decision, pioneering a new type of technical kit partnership for the English game. Working with a Birmingham based fashion brand and a global leader in performance sportswear manufacturing, the club has been able to take control of the look and feel of our kit, giving Villa fans a strip that they can be truly proud of.”

“With so many exciting elements coming together in the design, as we celebrate our 130-year history and exciting future, the club was keen to look beyond the usual to really uncover the story of the kit. We have constantly innovated in the digital space, with services such as Billy Bot and the AVFC e-Gaming league, and this new virtual experience is another example of how we continue to engage with our fans in a way that is personal and tailored to them.”

Steve Sheppard, Commercial Director, Isobar said: “Isobar is delighted to be the digital partner for Aston Villa’s 2018/19 kit launch. Aston Villa is an iconic brand with an ambitious vision that has the creative use of digital technology at its heart. It’s been an honour to help the club bring to life the unique elements of the Luke 1977 design in a ground-breaking, mobile-first launch that provides a great experience for fans and sets the standard for other clubs.”