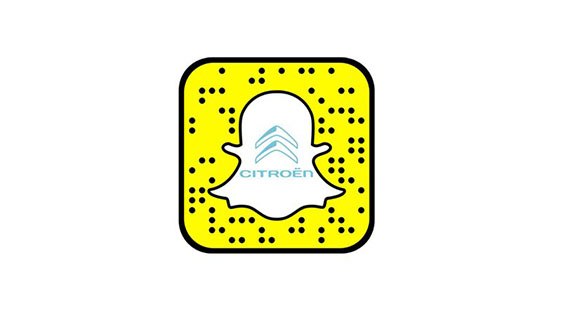 #SnapDrive: Isobar turns Snapchat into a race car for Citroën!

When the world of rally meets that of Snapchat, the result is spectacular.

Isobar (Dentsu Aegis Network Group) is supporting Citroën in the launch of the very first "test drive" of its kind by giving Snappers total control of C3 WRC on Snapchat! Behind the screen of a mobile phone, anyone becomes a professional rally driver : shift gears, turn, drift at 100km/h…

How does it work? The principle is based on the misuse of one of the native functions of Snapchat: the "stories"!  A finger pressure and the Snapper interacts with the videos!

Beyond an immersive experience, thanks to the use of GoPro, amateurs of thrills will appreciate the slow motion and the images filmed with the drone.

With this unprecedented operation, Citroën brings to its audience a completely new experience in line with its 'Be Different, Feel Good' positioning.

For some time, Citroën has set up a daring digital offensive. Whether to federate its communities or to improve the online customer experience, the Trademark differentiates itself through several innovative initiatives.

To be one of the drivers, go on Snapchat right now and follow @citroenofficial.