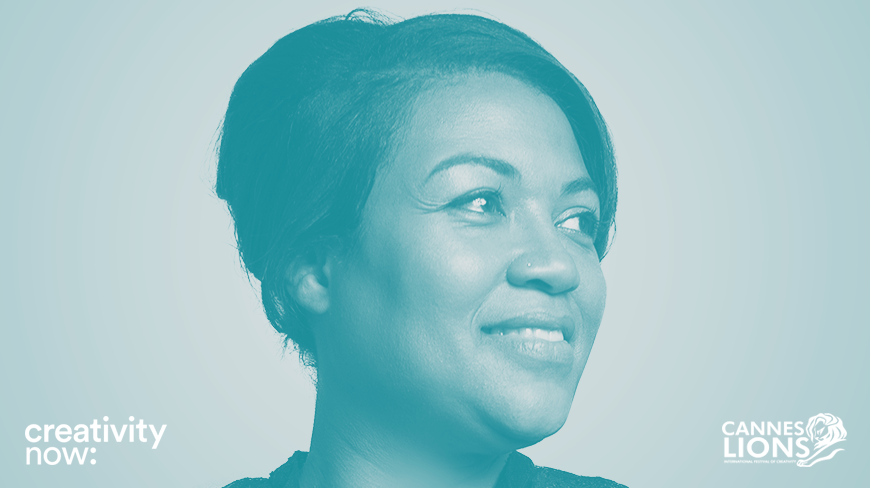 Cheyney Robinson, Isobar’s CXO for EMEA & APAC has been selected as a Glass Lions juror at this year’s Cannes Lions International Festival of Creativity. The award, launched with the support of Leanin.Org, recognises work that breaks through unconscious gender bias and represent a shift towards more positive, progressive and gender-aware communication. It will be judged by an accomplished, diverse group who will bring a broad cross-section of cultural perspectives, insights and experience to the table.

Terry Savage, Chairman of Cannes Lions, said, “Our juries are developed in consultation with the industry and the progress we’ve achieved so far by working together is transforming the jury gender mix. We know the work doesn’t stop at gender and we look forward to working with the industry to tackle other representation issues.”

Cheyney Robinson took part in the inaugural Cannes Lions “See It Be It” program in 2014 and will also return this year as a mentor. The initiative was launched when Festival organisers identified a dramatic gender imbalance in its audience of middle and senior level creatives, resulting the low numbers of women in executive levels of the industry globally. Fewer women involved in the creation process resulted in more gender-biased work and maintained the low levels of female Creative Directors, which at the time was around 3%. Cheyney is deeply committed to issues of diversity and gender equality in the creative industry. She is a proud member of the Advisory Board of Creative Equals, where she works to create real change in our industry. She is also a frequent lecturer at Hyper Island and mentors for both SheSays and D&AD Shift.

Follow @Isobar on Twitter to get Cannes Lions news as it happens, and to join in the #creativitynow conversation.