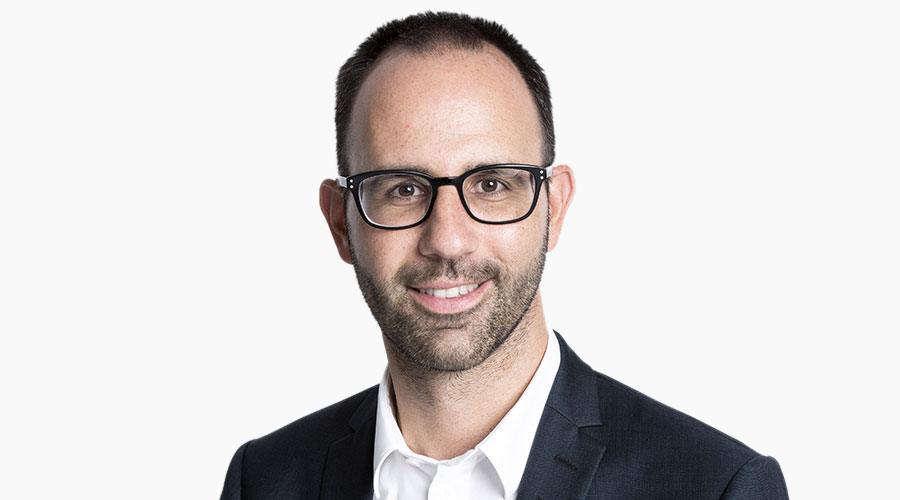 The true spirit of a network hinges on being open to new ways of thinking and moving in the same direction together. For him, to keep motivating others to do, move, challenge and decide is the thrust behind success for the multitude of projects underway within Dentsu Aegis Network.

Following his studies in Finance and Business Leadership, Walter was groomed as a tax consultant and auditor at Deloitte, before switching to an advertising industry “Big Four” agency company, WPP. Within he moved through several key finance roles, culminating in COO of JWT. His move to Dentsu Aegis Network in 2011 in his native Austria was pivotal, overseeing the Adriatic, Switzerland and Austria markets. His key learning was that the power of finance (as a support function) cannot be understated; it is key for business success and finance must stay as close as possible to the organisation as a business partner.

Walter has consistently focused on transforming businesses, and he brings a constant sense of inertia to an industry not shy of change, and his expertise in restructuring has been key in blue-infinity’s own transition to the Network, as is the ambition and collaboration of his peers. His key for good change management? Trust in people, letting them grow and empowering them with responsibility. By his experience, this creates highly motivated and high performing teams.

On a personal note, Walter is a keen martial arts fan, skier, and also a buff of opera, to which he quips “more the lighter ones” (Viennese and Italian schools), rather than German.